Skip to content
Is it a coincidence that 8 of Connecticut’s 11 billionaires  live in Greenwich? (10 live in Fairfield County) Or do you think per my last blog that it makes financial sense – OK we’ll throw lifestyle in there as well…it’s a great place to live – and one of my mantras is that like beliefs attract like beliefs.
$$$$$$$$$$$$$$$$$$$
Steve Cohen 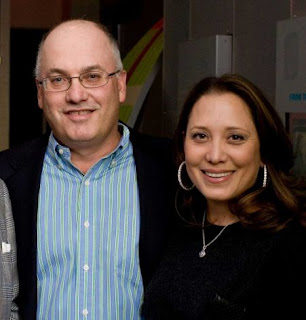 Cohen, 55, is the founder of Stamford-based hedge fund SAC Capital Advisors and an art collector known to drop $100 million for a painting or sculpture he fancies. Forbes reports that he is worth $8 billion.
Ray Dalio 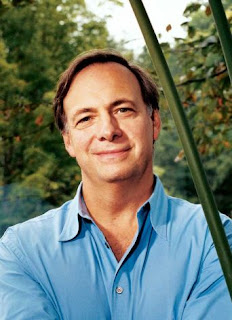 Dalio, 61, is head of Bridgewater Associates, the world’s biggest hedge fund that’s headquartered in Westport but said to be looking to relocate somewhere in the area. Dalio and his family are also noted philanthropists. He’s sitting on about $6 billion, Forbes says.
_________________________
Edward Lampert 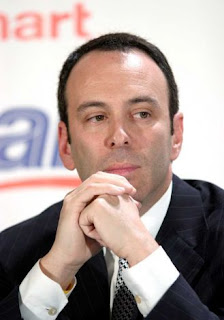 Lampert, 48, founder of ESL Investments, a hedge fund with offices on Greenwich Avenue, is also chairman of Sears Holdings Corp. through his funds’ controlling investment in the parent company of the Sears and Kmart retail chains. Estimated:  $3.6 billion.
_________________________
Paul Tudor Jones 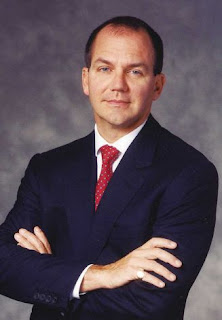 Tudor Jones, 56, is known for his Tudor Investment Corp., a group of Greenwich-based hedge funds, as well as for the annual Christmas light show at his home in Belle Haven, his founding of New York’s charitable Robin Hood Foundation and his fervent support of his alma mater, the University of Virginia. Estimated: $3.3 billion.
_________________________
Stephen Mandel 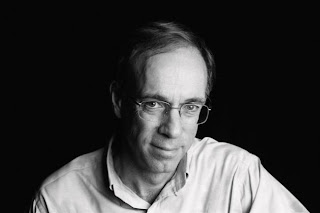 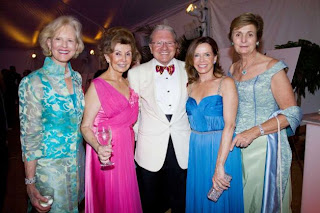 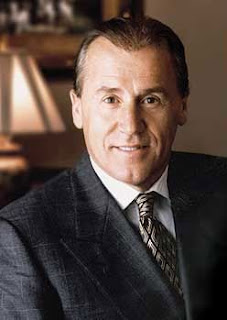 An investor who has put his money into Vlassic pickles, Ghirardelli chocolate and Bumble Bee tuna, Metropoulos, 64, also paid a quarter of a billion dollars for Pabst Brewing, maker of Pabst Blue Ribbon and Old Milwaukee. Estimated: $1.2 billion.
_________________________
William Macaulay 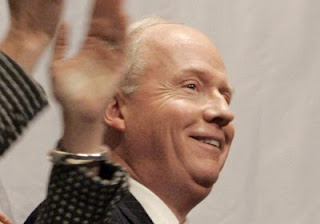